An Unconventional and Superior Method for Learning Vocabulary?

When it comes to learning foreign vocabulary, rote learning is what most language learners dread most. If you’re a little up-to-date on recent developments in the language-learning community, you know that: 1. It isn’t a very efficient way to spend your time and 2. It’s boring as hell. Fortunately, research now suggests that vocabulary is best learned by using the different senses.

According to a recent study, done by the Max Planck Institute for Human Cognitive and Brain Sciences, performing gestures while learning new words is particularly effective. Mind you, not just any gestures, but iconic gestures: gestures that convey the meaning of the words.

The Most Useless Language of the World? Maybe Not!

In the study, the participants were to remember as many words as possible. To make sure they didn’t have any pre-existing knowledge of the words, the researchers used the language Vimmish. No, Vimmish isn’t the official language of Uzbekistan or Moldova. It’s an artificial language specifically designed for research purposes!

The results show that the participants best remembered the words when they themselves had expressed them with gestures. Only hearing a term and observing an image also did better than the other conditions.

The objective of the participants was to learn as many Vimmish words as possible during an 8 day learning process. Surprisingly, there wasn’t much difference between all conditions after the 8 day study period. The superiority of performing gestures only started to tell when the participants were subjected to two previously unannounced tests at two and four months after the end of the study period. It could be that the intensity of vocabulary learning in all conditions canceled out the short-term benefits that gesturing has on vocabulary learning. Or it could be that gesturing while learning new words has an especially strong effect on long-term memory.

The scientists made another interesting discovery. They found out that the motor areas in the brain were activated when the participants translated a word learned while performing gestures. Similarly, the visual system in the brain was activated when translating a term learned through images.

The team of researchers, led by Katja M. Mayer, PhD, concludes that the brain learns better when several senses are activated at the same time. And it makes sense. I mean, these results aren’t all that surprising, are they? I don’t know about you but somewhere, on some level, I already knew that was true. Language learning isn’t just about hearing (and speaking). By using more senses you can maximize your learning performance.

In case you wondered, this isn’t the only study done on the subjectStudies as far back as 34 years ago were already suggesting that iconic gestures help learners to significantly better retain verbal information.

Language Learning in the 21th Century

I think it’s all pretty exciting stuff. Traditional methods are slowly being replaced by more modern learning techniques. And although I’ve been somewhat critical of the frantic search for fun in language learning – demanding LL to be entertaining can breed procrastination – it can’t be denied that when something is interesting you learn better. Learning foreign vocabulary with the help of gestures, for example, involves more than just reading study books or listening to and repeating audio. Instead of sitting, slouching, half drifting off, your whole body joins in! It’s more active and entertaining. And that little extra oxygen and blood flow to your brain might just help you keep awake and mentally sharper. You can’t help but be more receptive to what you’re learning!

Not Quite There Yet

Now let’s back off a little bit. The method holds promise. No doubt. But I’m certainly not suggesting it’s the holy grail of vocabulary learning. For now, it’s an important hint of the potential of gesturing while learning new words. But … more experiments are needed. The method as used in the study is most probably inferior to others like the excellent Magnetic Memory Method I did a case study on. Why? Well, the participants in the gesture study had to learn a maximum of 90 words (both concrete and abstract nouns) in 8 days. Each day they learned for 4(!) hours including breaks. After the 8th day they scored a little more than 80% of the words correct (dropping to about 40% for the 6-months post study-period test). With such a time investment, I think with methods like the Magnetic Memory Method you could expect that to be quite a bit higher.

However, it’s important to keep in mind that the gesture study wasn’t about maximizing vocabulary scores, but rather about finding out if performing meaningful gestures while learning vocabulary outperforms other (basic) methods. And it did.

It’ll be interesting to see if these same researchers follow up on this study to answer some of the remaining questions. For example, it’s popular right now to learn a new language without translating back to your native language. What would happen if the participants don’t listen to the translations but instead infer the meaning from the gestures only? Another important thing to remember is that the participants performed pre-determined gestures. That is, gestures that they themselves had NOT come up with.

I believe that in vocabulary learning it’s important to make personal connections with the words. To connect them to something you already know or have experienced. I’m convinced that performing personal gestures – that still convey the meaning of the word for you – would significantly boost the recall rate of the method.

Gestures create additional sensory input that strengthens the memory of what we try to learn. I think it’s worthwhile trying this out for yourself. I certainly will. At the very least, I can see it being an interesting and fresh way to learn foreign vocabulary. But what do you think?

Is gesturing something you would apply to your language learning?

If so, what tweaks would you make to improve the method? 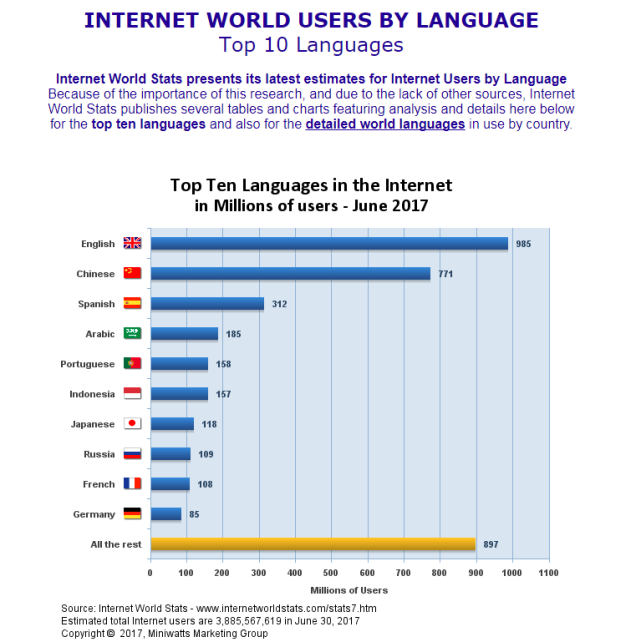